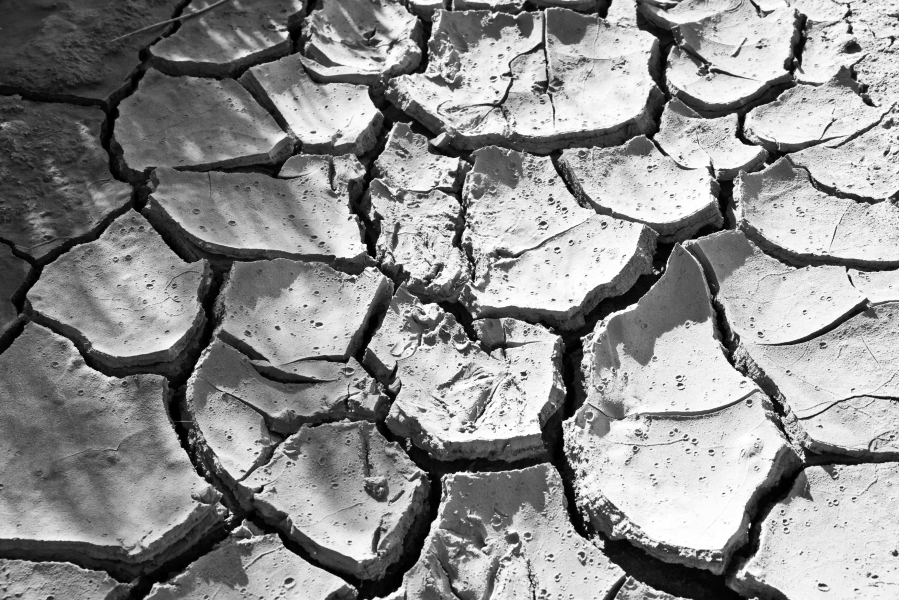 July was a sobering month for many. Not only the hottest month ever recorded but also held the earliest Earth Overshoot Day to date, July 29th, the day on which we began to consume more resources than the planet can annually renew. Our global obsession with continual growth has long since passed the degree of sustainability. GDP can no longer be used as an indicator of success when the cost of growth is the Earth itself.

And what has been the response to this? Business as usual. Exploitation is lucrative, and we’ll keep doing it until it’s gone. Case in point, deliberate fires in the Amazon to make way for beef production; the relentless depletion of oceans; the delay or refusal to declare a climate emergency despite months of millions protesting.

We find ourselves in a position of relative power and still feel powerless. We’ve seen the mobilisation of millions via the bravery of children and young adults standing up for their future, spearheaded by Greta Thunberg, only to be patronised, ignored and even sent death threats. Just 100 corporations are responsible for 71% of global greenhouse gas emissions, yet we are told to be mindful of our consumption. Yes, peaceful civil disobedience works and has achieved a great many things; and yes, as an individual changing the way you consume, particularly food, fashion and transport will shift demand and stifle unsustainable markets. But it’s the time-frame in which to do so that is cause for outrage. If such action from the individual/consumer level continues to go unreciprocated from the top, the disparity of responsibility will reach a breaking point. As outlined by UN expert Philip Alston, our climate anxiety is distilling toward a climate apartheid.

We all know that population growth is a factor in climate strain, but almost always omitted from the argument is that 49% of all lifestyle consumption emissions can be linked directly to the actions of the top 10% of earners. Whereas the poorest 50% are responsible for around 10% of said emissions and yet, according to Alston’s report, will brunt 75% of the impact. We do need to address population growth overall, but more pressingly need to hold those most responsible for climate change accountable. The top 10% have weaved a safety net at the expense of countless species, fellow humans included, and will have no problem fleeing or protecting themselves from the heat and hunger they cause. Climate change is going to exacerbate extreme poverty through drought and sharp drops in food production and, if left unchecked, will undo decades of work trying to alleviate it. 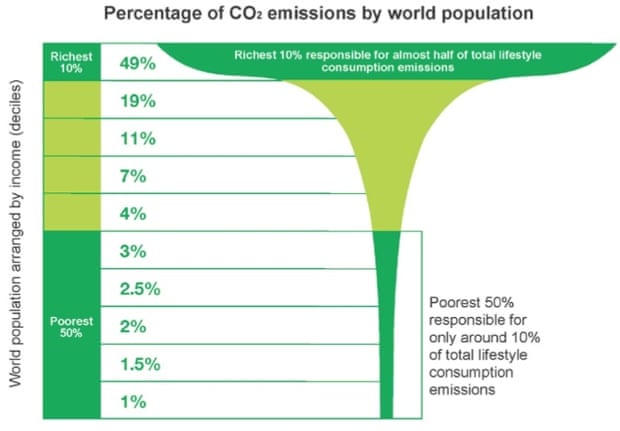 This may read as dystopian but a recent IPCC report suggests this reality is closer than first thought. We’ve been warned time and again the impacts of our actions and the outcome if unchanged. The 1.5°C limit of warming has been everything but disregarded entirely, still very much a footnote in political proceedings, a checkbox at best. So far such thresholds of warming have been treated like we’re playing chicken with extinction. As if profits can be maximised right up to just under the limit, only then setting to work on cooling the planet. But we cannot afford this strategy. The current global average falls between an increase of 0.8 – 1.2°C of warming above pre-industrial levels, and with the report also finding anthropogenic emissions increasing and a period of natural warming upon us, we may breach the 1.5°C limit by 2030, a decade sooner than projected.

This will push us into keeping under the new threshold of 2°C, where the impact of water scarcity will double and expose 1.5 billion people to deadly heat extremes, driving the wedge deeper between those who can afford to survive and those who cannot. Climate change is already threatening human rights, especially in the global south, but that too will rise as worsened drought, heat and hunger is predicted to displace hundreds of millions of people.

Ecological collapse is also directly linked to the world’s richest, where nature is sacrificed for the sake of industry and the same notions of perpetual growth. The man-made destruction of the Amazon is a prime example of this, where European & UK food contracts demanding beef, twinned with Brazil’s far-right profiteer president, have allowed the ongoing genocide of indigenous peoples and the release of countless millions of tons of sequestered carbon.

Failure to tackle emissions and bolster against rising heat, both natural and anthropogenic, coupled with continued ecological collapse is the culmination of capitalism in its current form. Direct ecological protection via conservation and legislation is good, but is only really a bandaid to be pulled off time and again by a system that seeks to perpetually exploit it. We can provide security for nature in the short-term, but will ultimately be lost if we carry on like this. We know that patriarchy, capitalism and climate change are all connected, so much so that dismantling it while reforming its ideals of unsustainable growth has become the last bastion of hope in solving this climate crisis.